The characteristics which are prevalent, for every athlete to perform at their best, is to have a feeling of high energy and positive thoughts. An athlete’s performance is directly related to how s/he feels inside. When an athlete feels right, s/he will perform right. In a team sport, it is impossible to have all players connected at the same time. At PCP, your team will be able to connect their mind, body and soul for improved performance. Contact us to improve your mind, body and soul and take your team’s performance to the next level.


Do you want to have a winning team? Your team is made of many individual parts and your team is only as strong as its weakest part.

While Coaching, in any sport, it is important to break the coaching down into three distinct stages in the development of a skill: i) the Verbal-cognitive stage, ii) the Motor Learning stage and iii) the Autonomous stage.

In stage one, the Verbal-cognitive stage, the coach must understand that the ‘activity’ is new to the athlete and s/he must be taken through the many ways to succeed (what to do) and also realize there will be many failures along the way (what not to do). Many athletes have limiting beliefs, even about an activity they have never attempted; at Performance Coach Plus, we use Artificial Intelligence Tests to improve athlete performance, therefore helping rid of these Limiting beliefs, even in the older athletes. Verbal and physical instructions are crucial at this stage in the learning.

With the right training of mindset, and healthset, the athlete will eventually enter the Motor Learning Stage. His/her confidence will also increase and improvement is inevitable. The athlete will become more proficient and will understand the basic movement patterns which are a natural part of every activity. The athletes’ movements become more effective and consistent, utilizing less energy to perform, improving performance and therefore removing ‘negative self-talk’. An athlete’s timing improves, anticipation develops while performing, which allows for a smoother more enjoyable performance. It is in this stage where the athlete monitors his/her own performance and gives self-feedback. This stage will last longer than the first stage and varies from athlete to athlete and from sport to sport.

After many hours of proper training, an athlete will enter the Autonomous stage, where s/he does not have to think about the action that needs to be performed – it becomes automatic. Because there is now so little time spent on ‘over-thinking’ about the skills, the athlete can now give extra attention to performing at a higher level. Self-confidence increases rapidly and the athlete begins to take in more learnings and can self-correct. At Performance Coach Plus – Coaching, beyond the sport, we connect mind, body and soul, to ensure the improvement of your athlete.

Sign up for a free consultation for your Team. 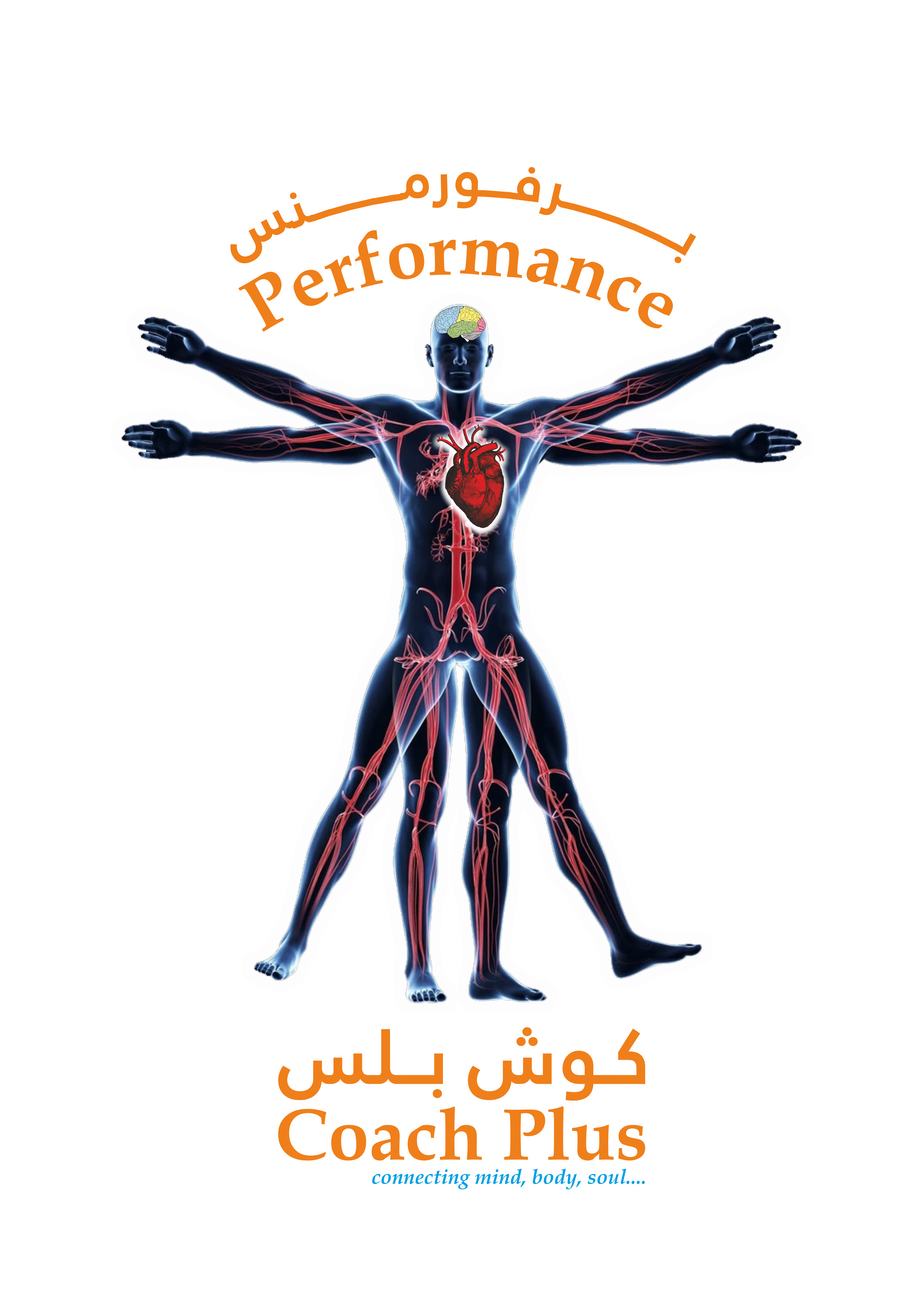 Performance Coach Plus, uses Artificial Intelligence to improve your novice or experienced athletes’ performance, in any sport - Coaching, beyond the sport, to connect mind, body, and soul.