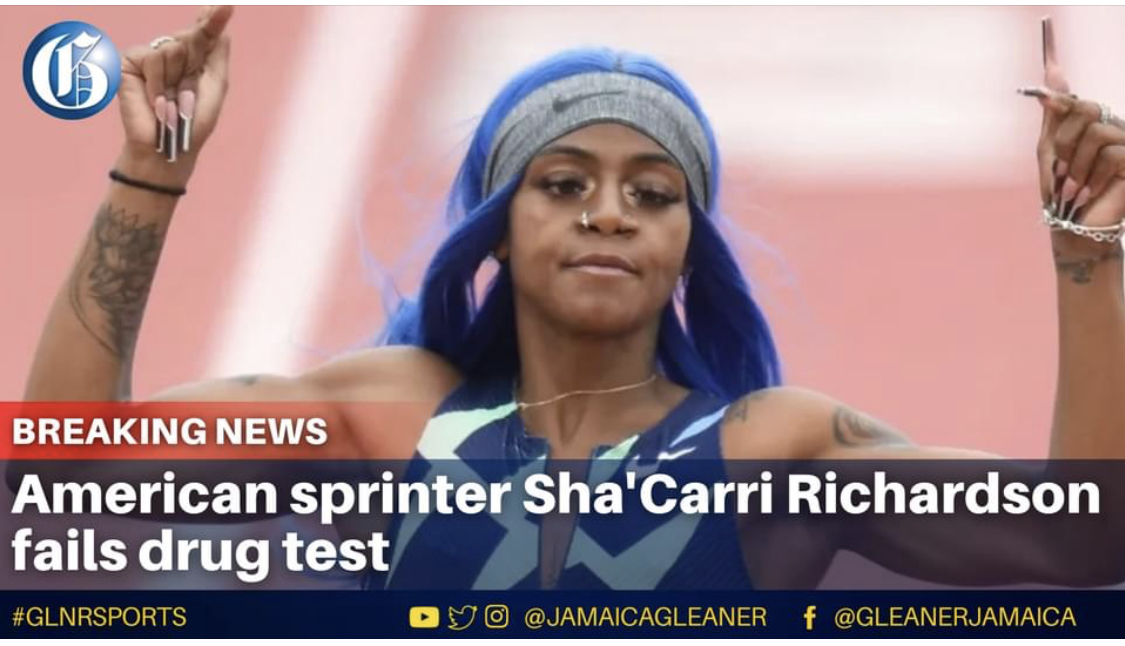 With the Tokyo Olympics in the horizon, all athletes are prepared to make their mark in the History books. One athlete who will definitely do that is Sha'Carri Richardson. SHe has been banned from competing due to failed a drug test - meaning that the anti-doping committee found traces of marijuana in her system. The 21-year old, U.S sprinter was a favourite to winning the 100 metre sprint, in attempts to take the claim of the fastest female of all time. Her 35-year old counterpart, Shelly-Anne Fraser Pryce is now the favourite to win. The world record is still held by Florence Griffith Joyner (Flo Jo) in 1988, in a time of 10.49 seconds.